On November 25, 2000, the Warrandyte Cricket Club held its Club 12 presentation in which we announced the best team of the last century. All life members voted on players that have played at least 50 games in the 1st XI, scored at least 100 runs or taken 100 wickets, with the highest 12 vote getters making the side. The team is as follows... 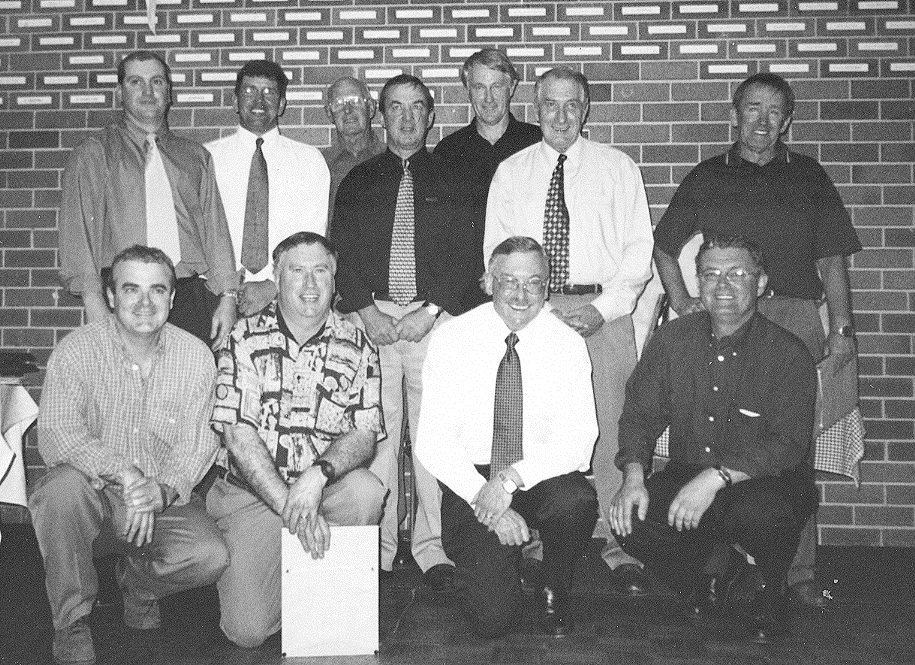